Its a team effort and am glad Efficacy is on my team.

Its what we do.

We do it right.

- In my Life (Cure Pain Riddim)

"Kapella Don" A very talented artiste from Montego Bay Jamaica, driven , he developed the love of music, everyday at school, he often played a "riddim" on school desks and created songs of his own. "Kapella Don" is destined for greatness. Although growing up was so rough, he still did not stop despite the harsh reality of the "Ghetto". On becoming a man Kapella came across solid motivation from his true mentor Valdano Christie and Marvin Brown who took studio responsibility to unveil such extraordinary talent. Proves to say.........

Even in the worst places you will find the best people...

"BE WINNER CAUSE YOU WERE BORN A WINNER"

"FROM JUNGLE TO THE BUNDLE"

"FROM JAIL TO THE TRAIL" 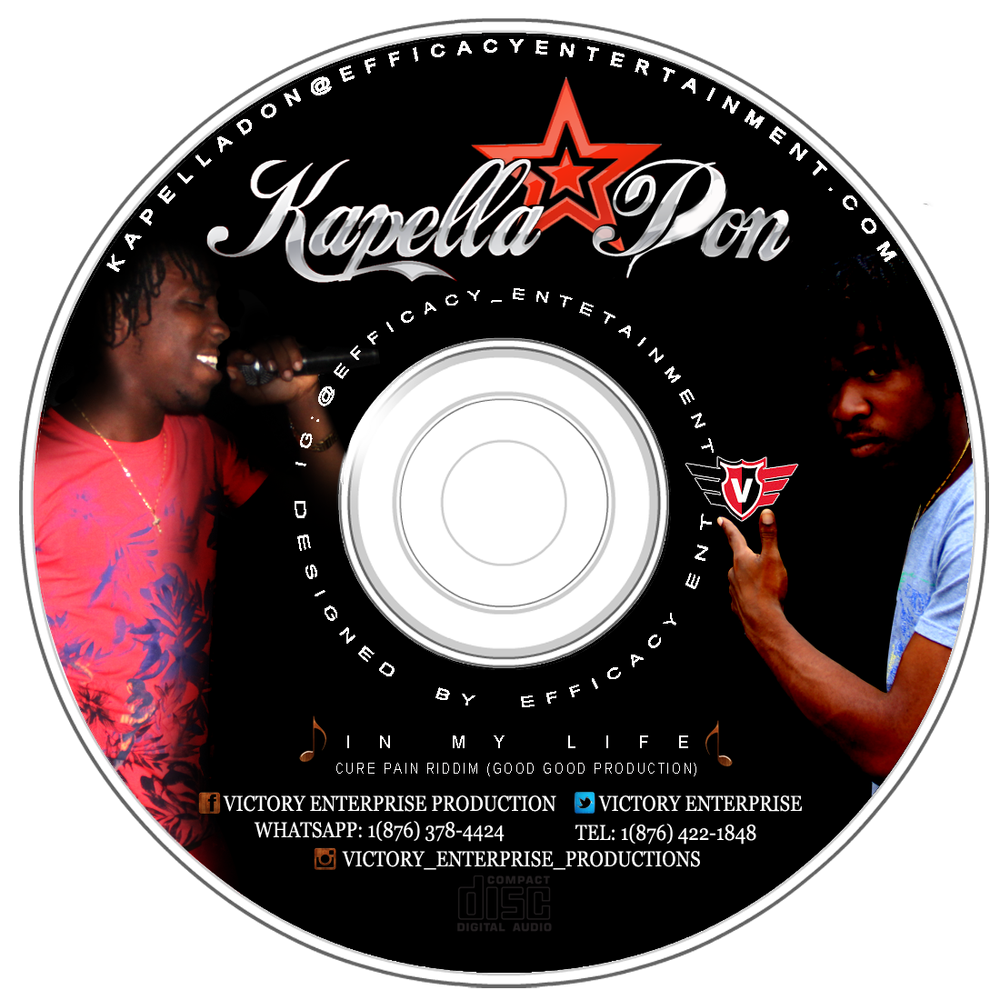 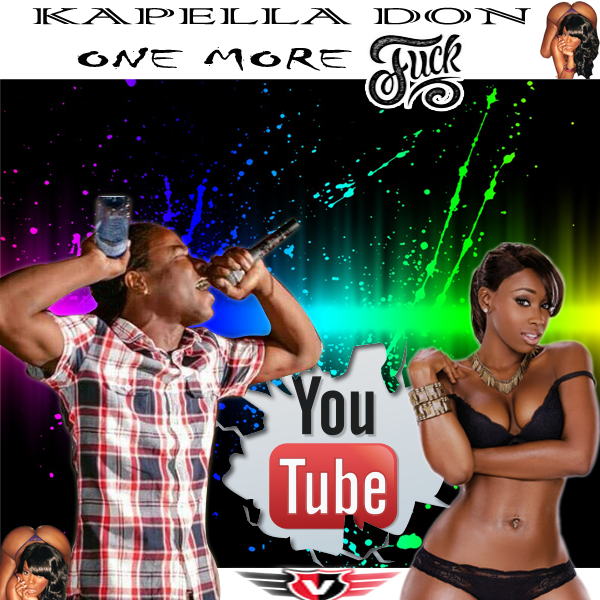 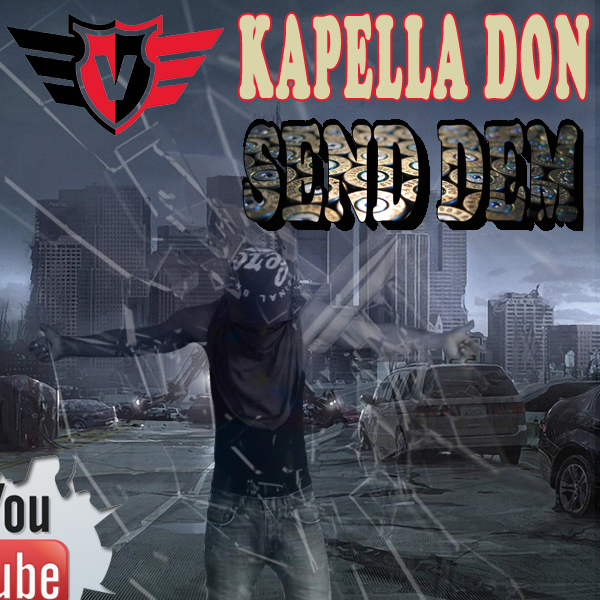 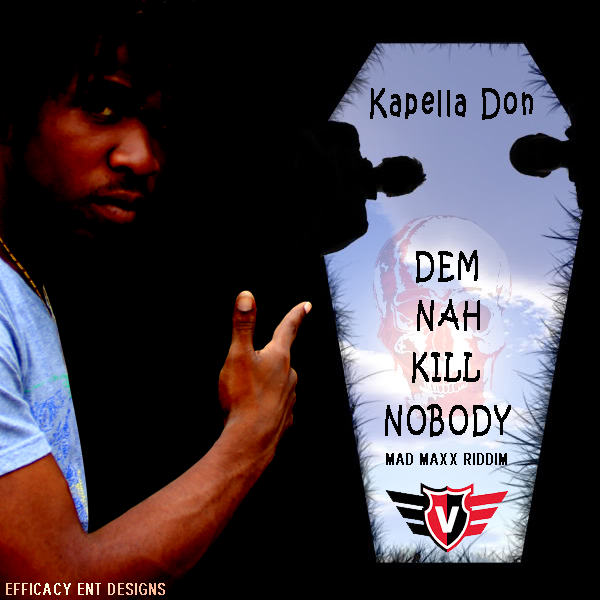 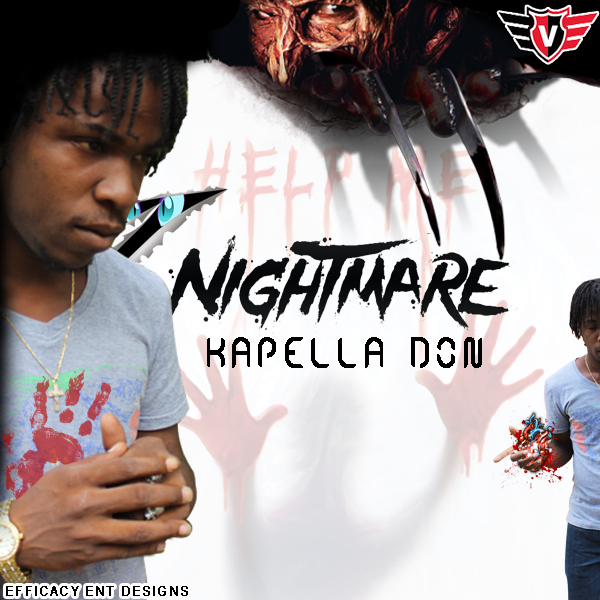 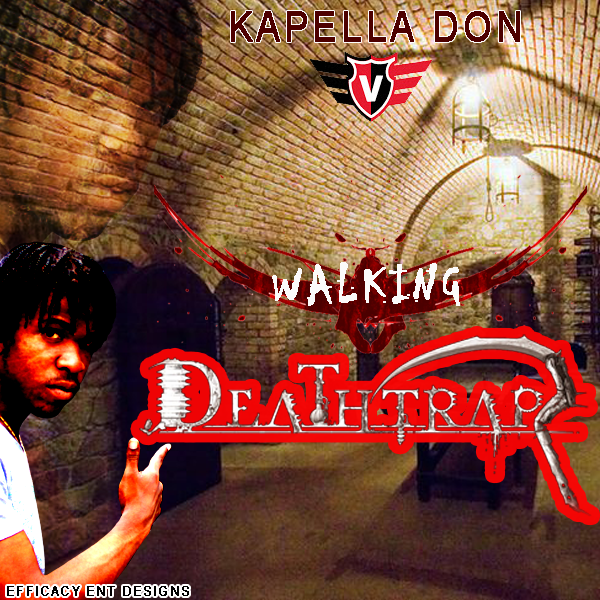 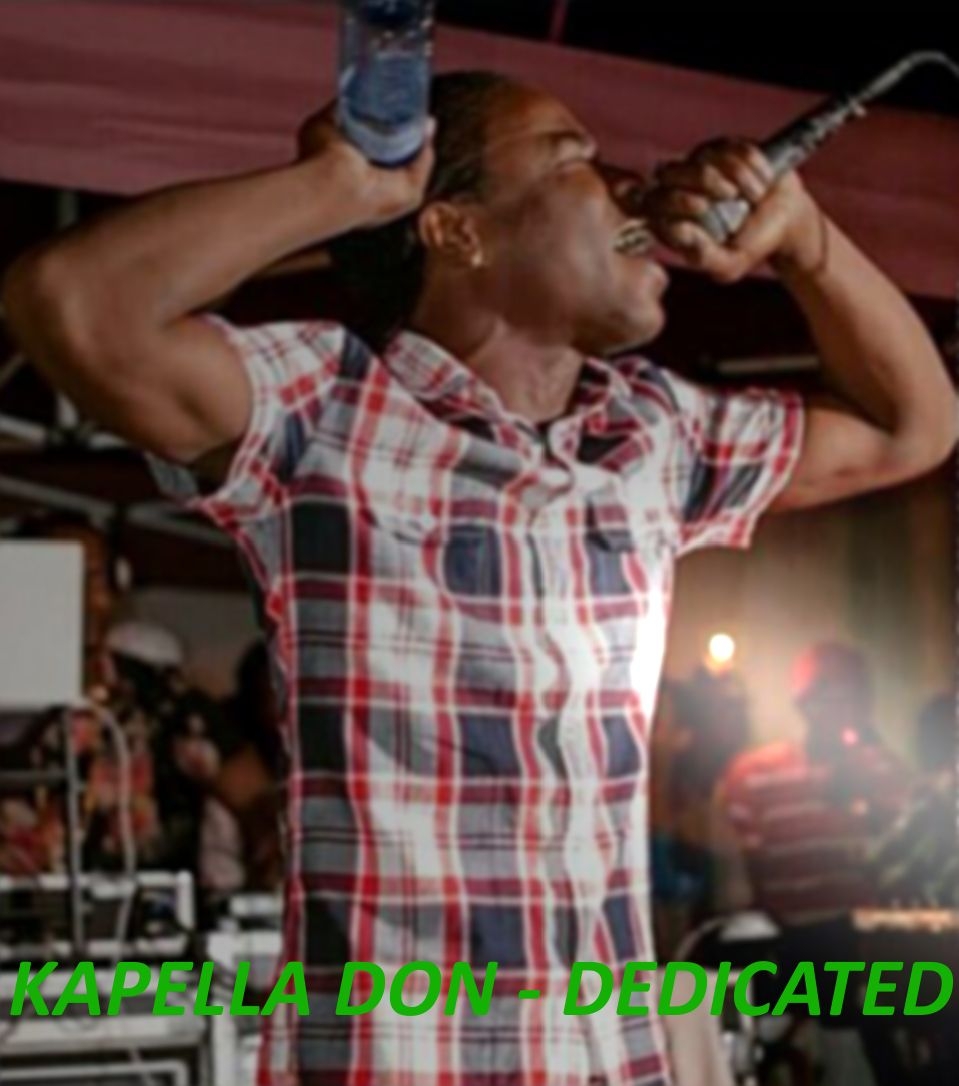 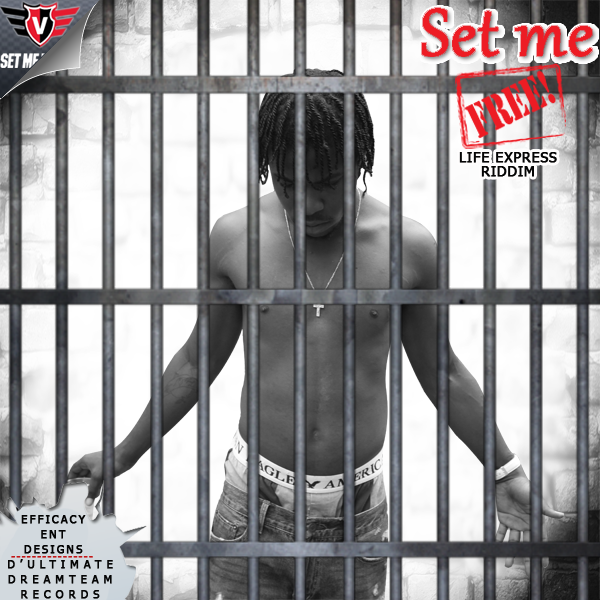 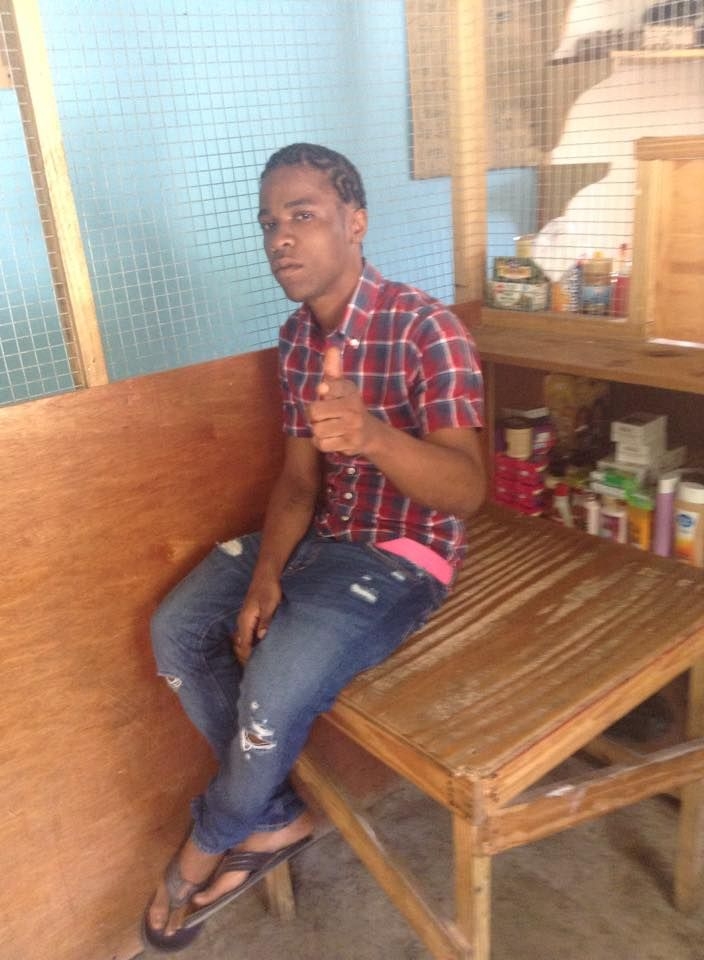 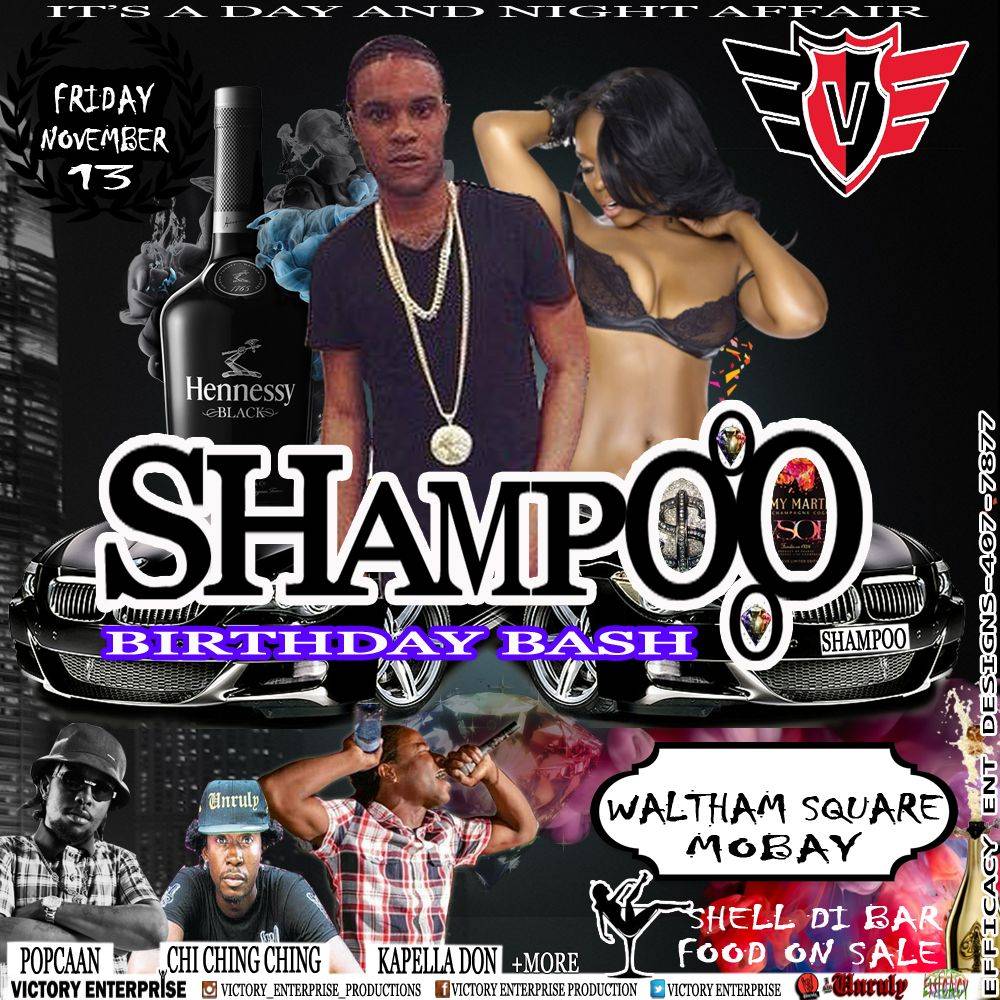 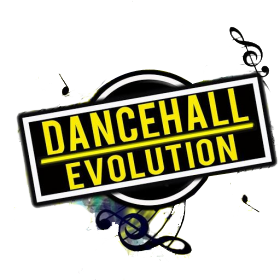 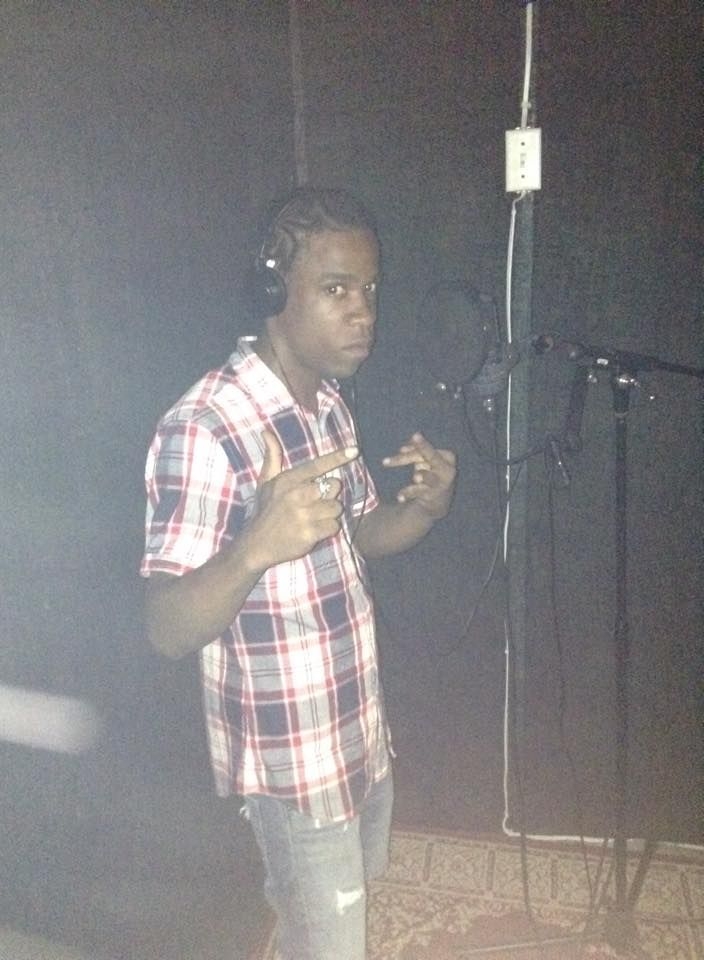 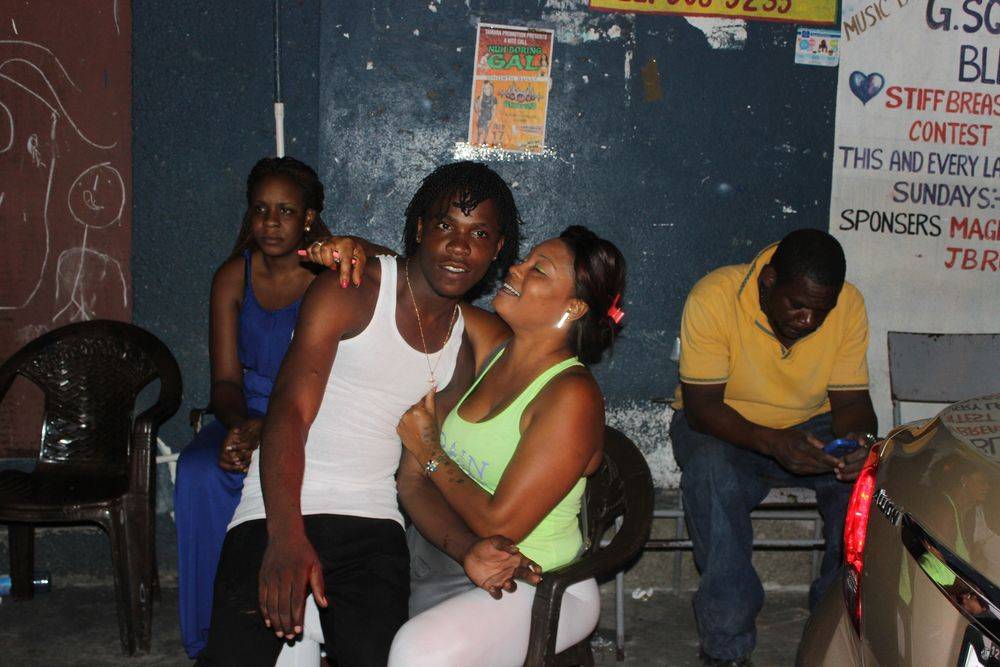 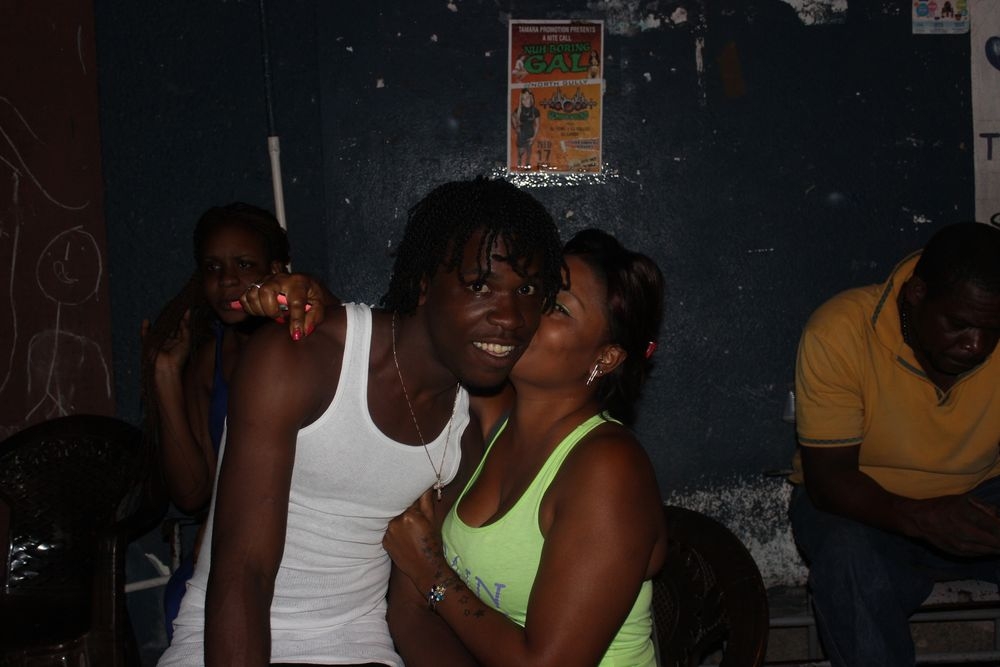 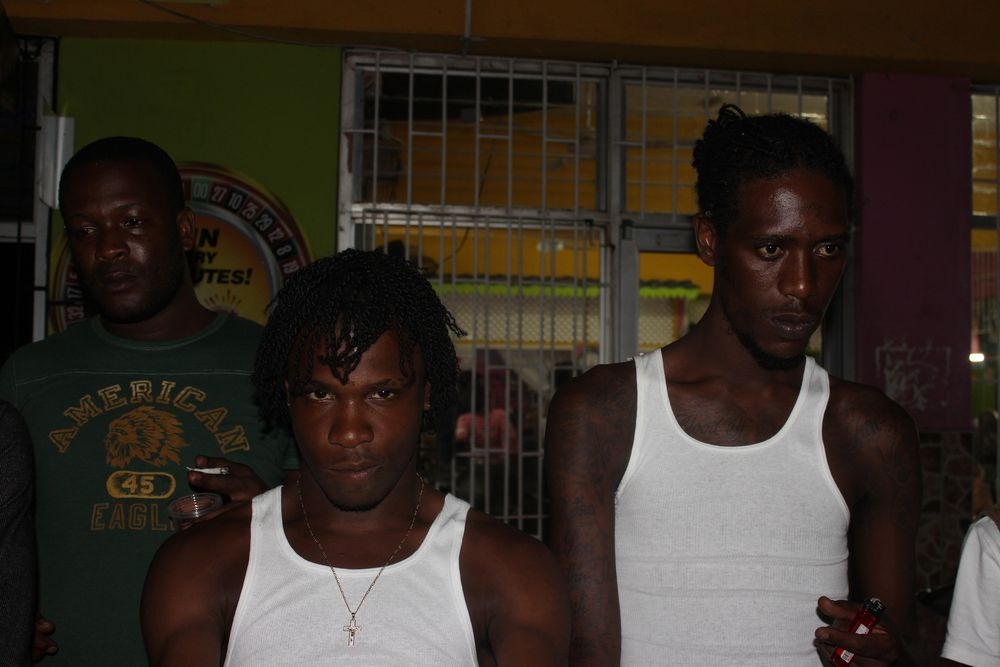 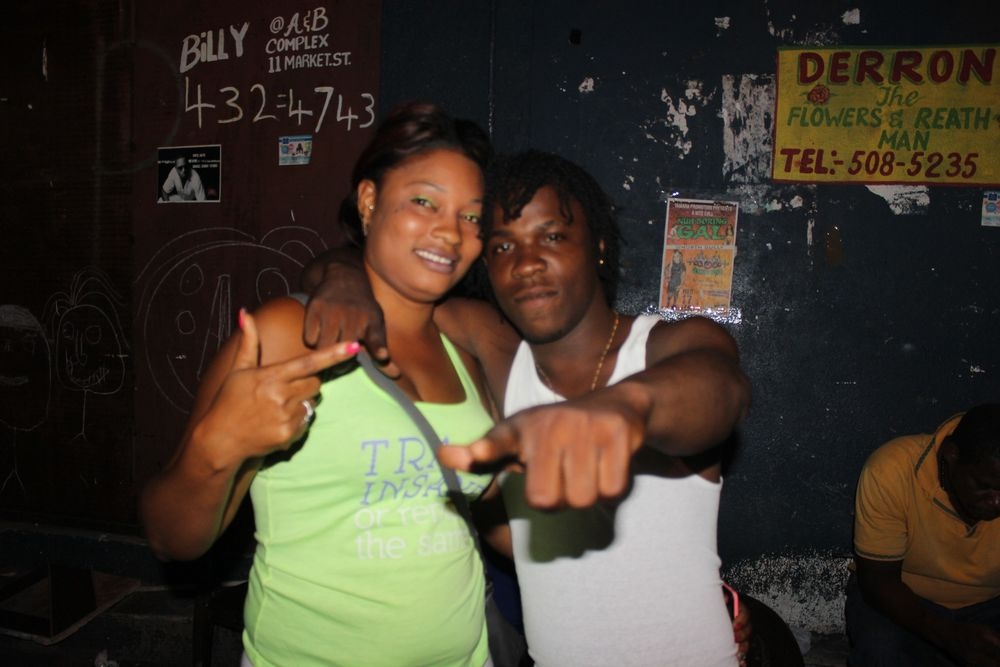 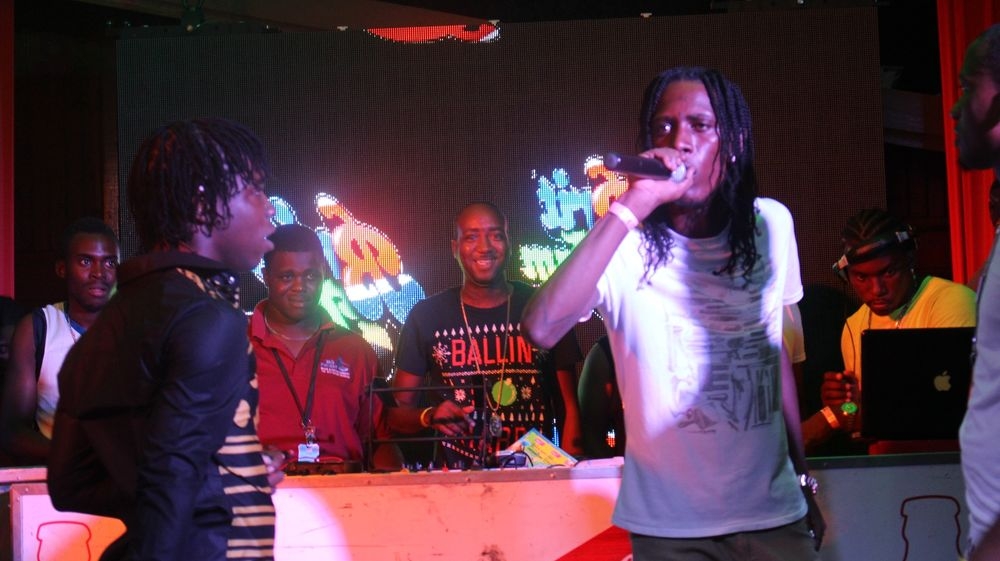 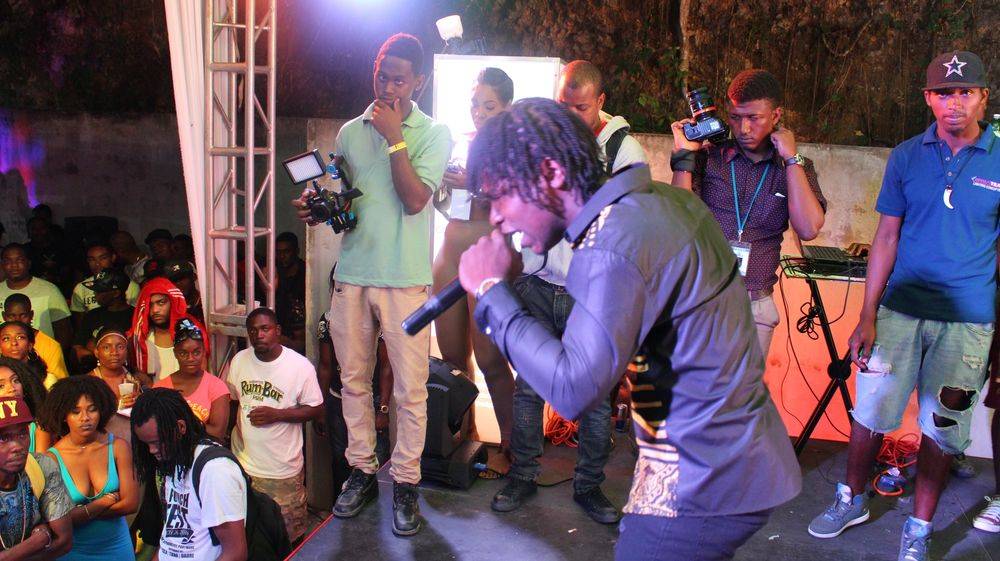 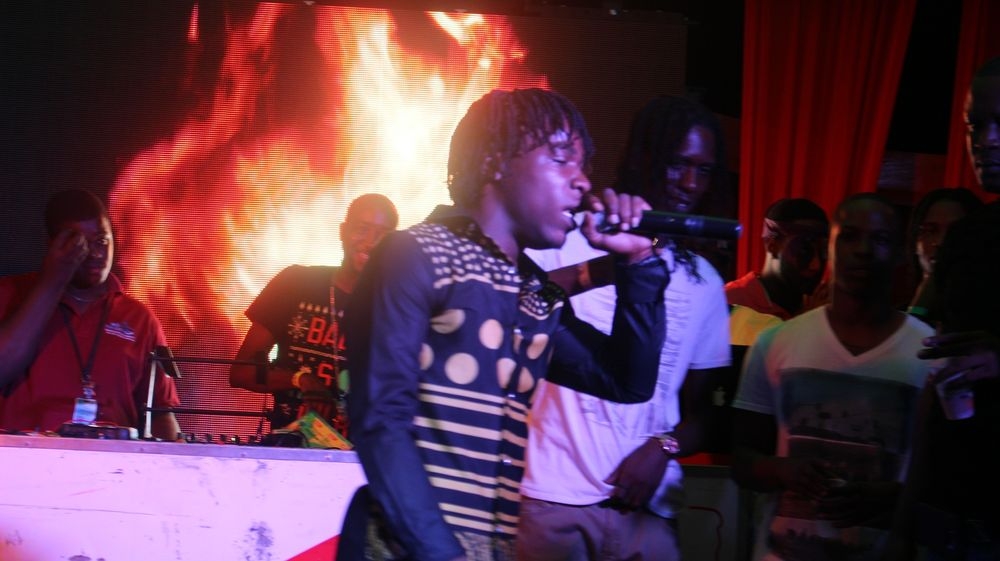