OMAR CRAIG FORSYTHE (born August 2, LEO) was born and raised in Jamaica. He is known musically as JAY-5Flow. Jay-5, for short, is a diverse Los Angeles based international reggae and dancehall artist, who believes and breathes the philosophy “Never give up on your dreams… Keep working hard each day and you will be successful.” Jay-5, born in Governspen, who grew up in Rio Nuevo/Ocho Rios, Jamaica, revealed to his mother at a very young age his desire to be an entertainer.

Several years later Jay-5 toured several states in the U.S. with Spragga Benz sharing the stage with rapper Foxy Brown, Kymani Marley, son of reggae legend Bob Marley, Beenie Man, Gyptian, Warrior King, Konshens, Kranum, of course Spragga Benz and many others. In 2011, Jay-5 started to take his music very seriously. Jay-5 performed at the “2014 Sting” which is one of the most anticipated dancehall platforms that takes place annually in The Parish of Saint Catherine, Portmore, Jamaica. . At the 2014 Grammys, Jay-5 was nominated for the pop/reggae category for his hit song Tick Tack. In 2015, VP Records signed Jay-5 to a 4 year distribution deal. 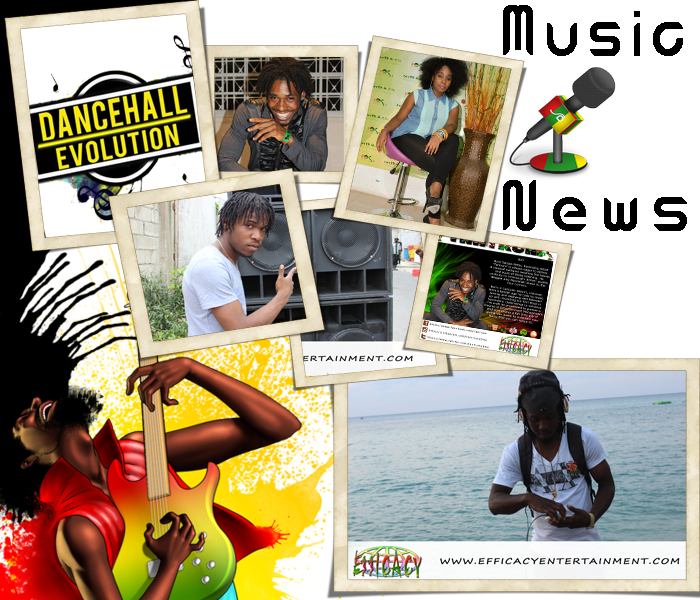 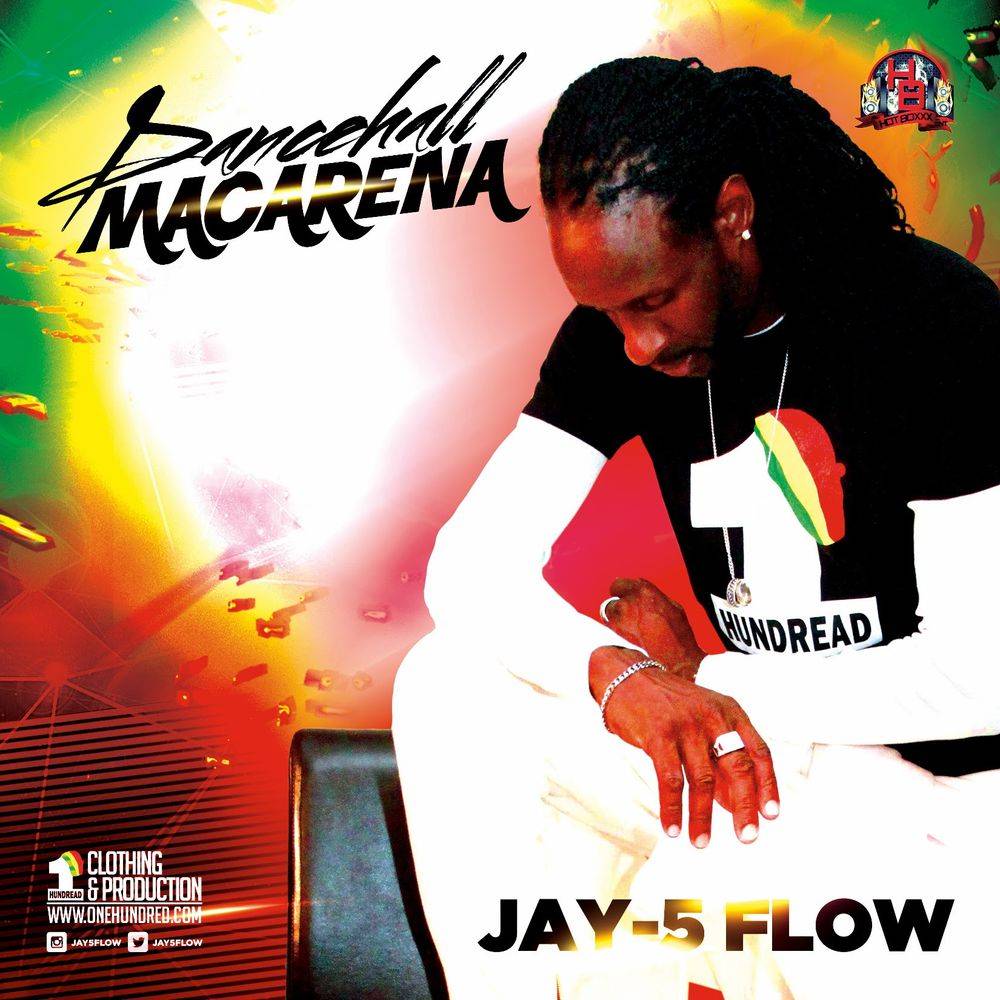 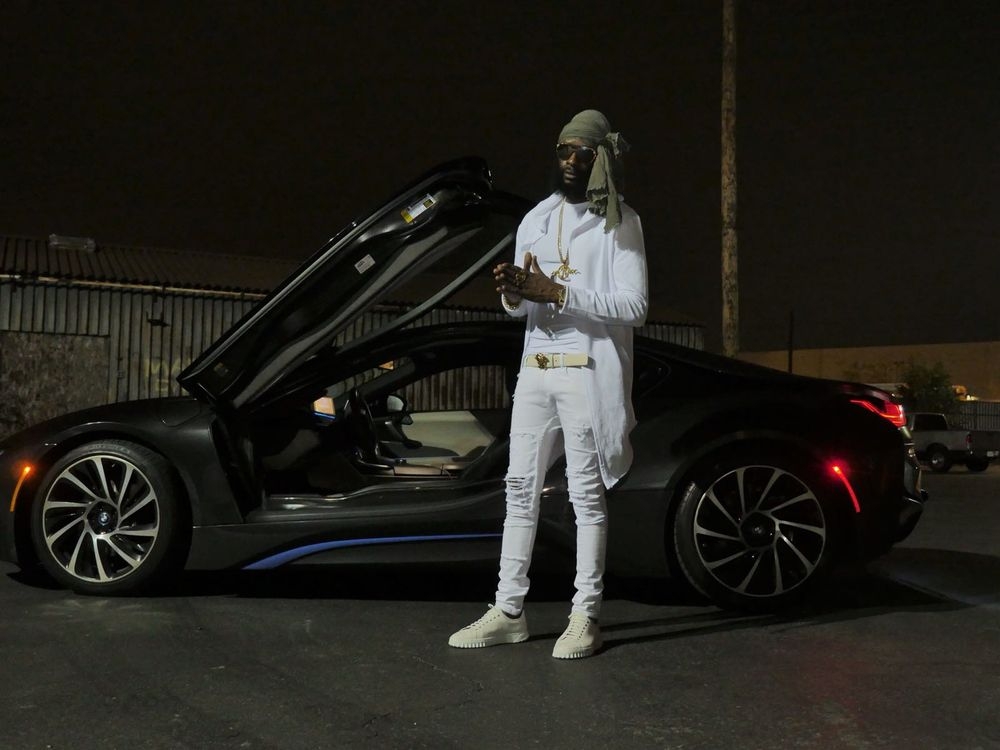 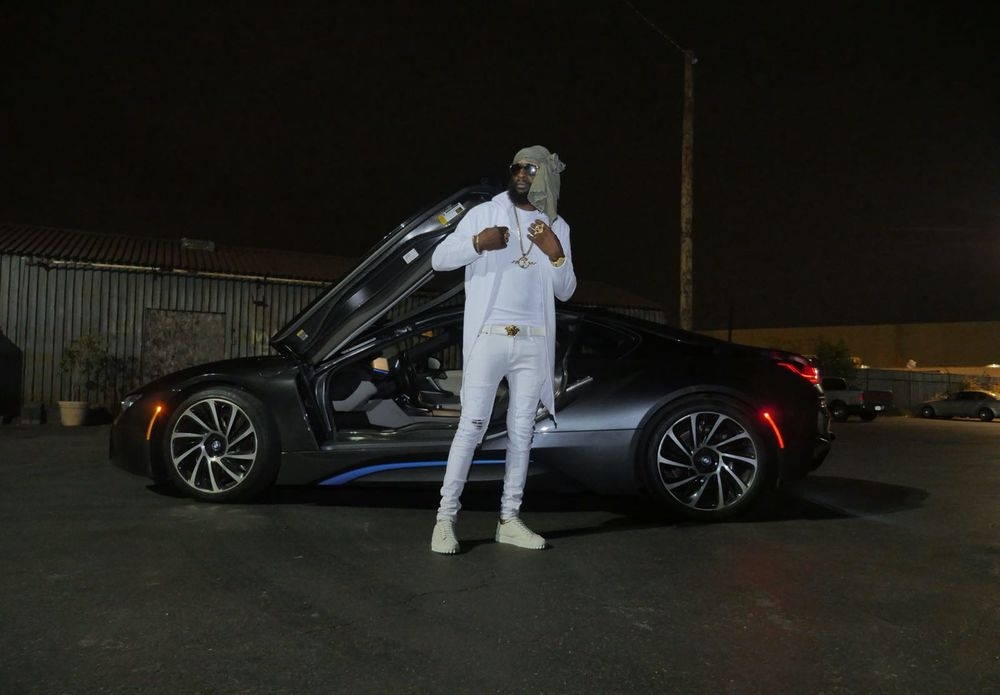 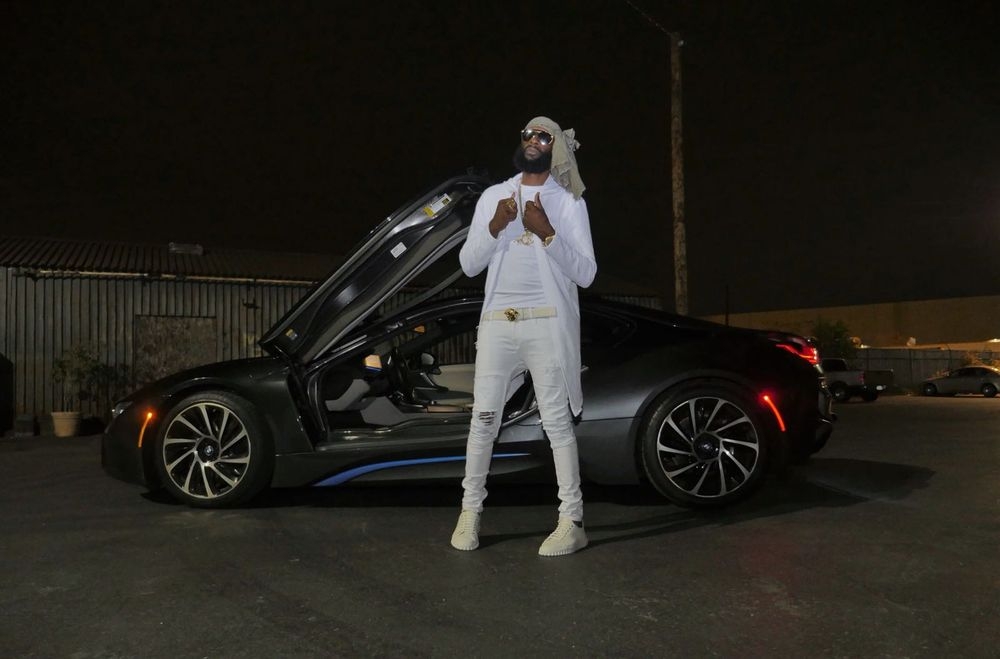 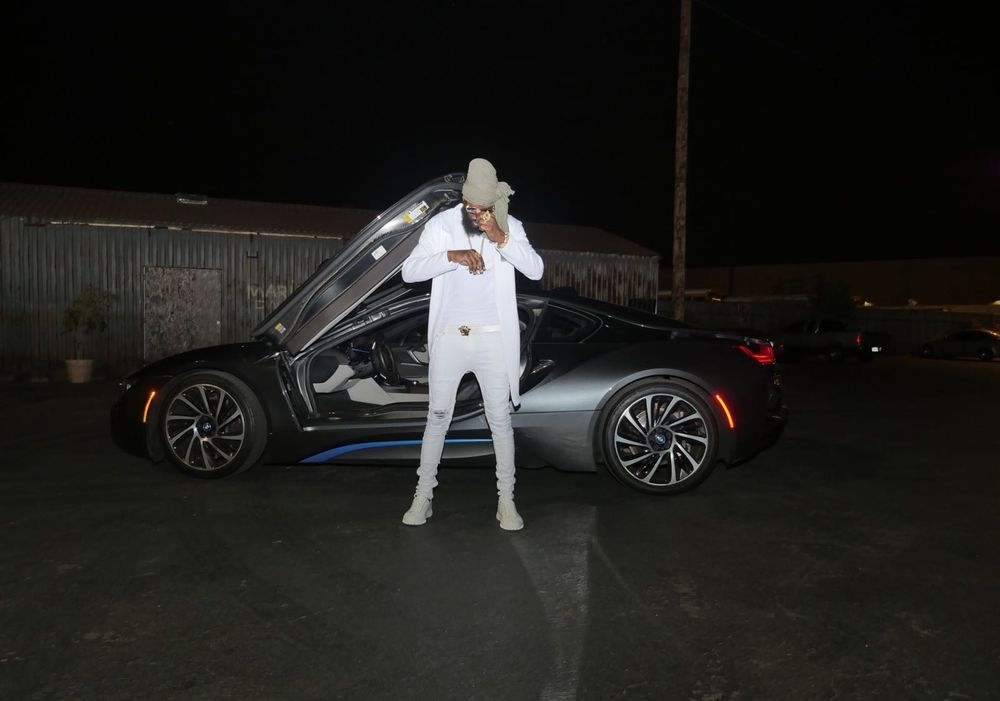 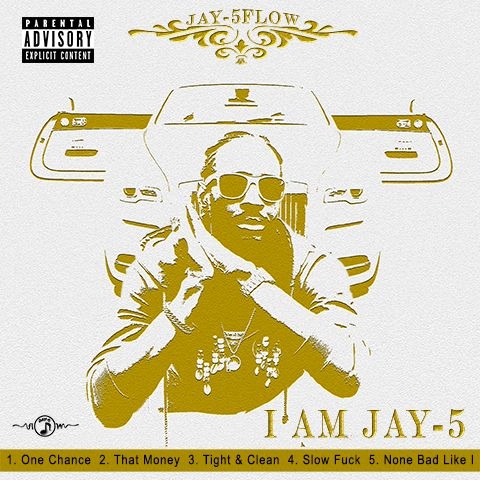 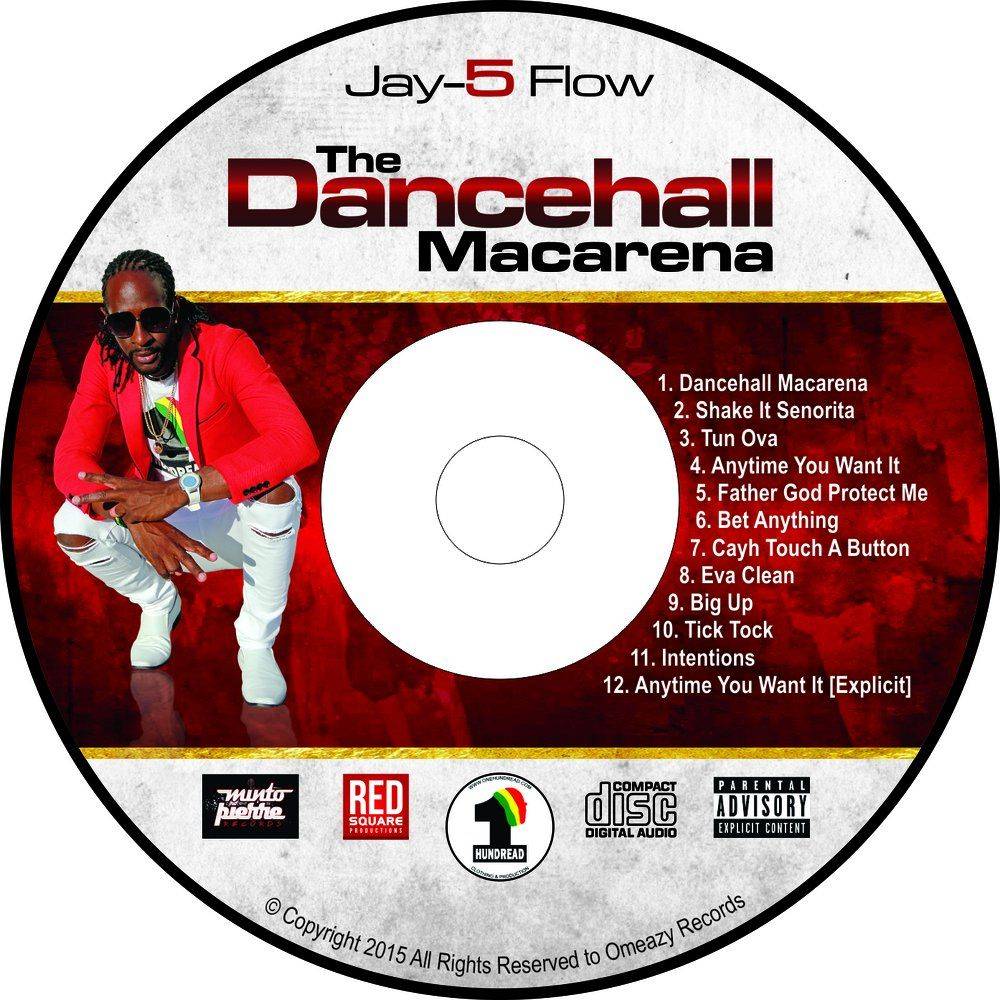 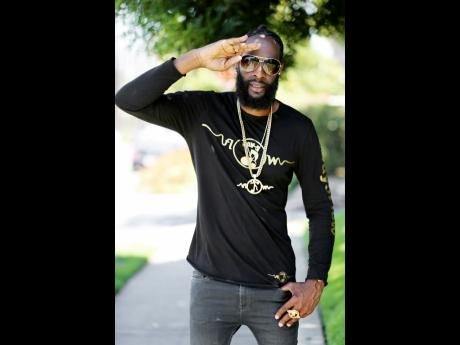