Tantrum states that though he is fresh to the scene, he isn't a bit fresh to doing music as the has grown to be a part of him since he first put pen to paper in high school and recorded out of his friend's home in Bushy Park, Clarendon to various performances at high school and his alma mater University of the West Indies where he recalls recording a few more of his songs on campus with Recording Artiste DBurnz.

Eager to deliver great hits and make his mark on music while entertaining his steady growing fan base Tantrum states he has been working hard in the studio putting together a number of songs which he plans to release soon for Jamaica and the world to listen and love. 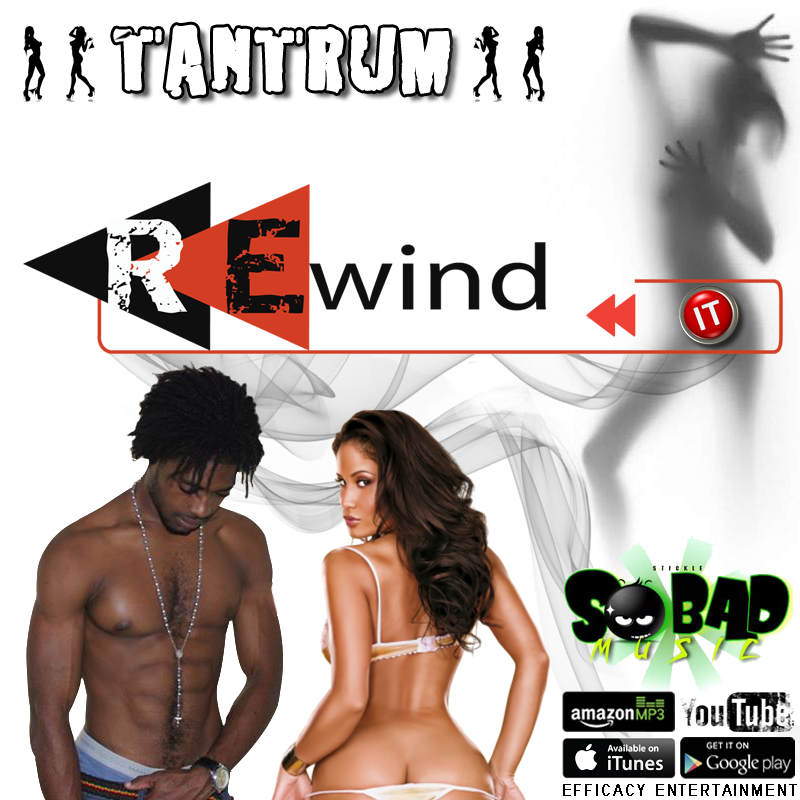 Oops, you forgot something.

The words you entered did not match the given text. Please try again.

Reply Styclactalkmc
1:03 AM on February 3, 2023
where to get propecia without rx cheap propecia can i get generic propecia

Reply RichardOpill
11:41 AM on February 2, 2023
cephalexin 500 mg buy buy cephalexin online australia seroquel 100 mg tablet prednisolone without prescription where can i get cytotec