The views/opinions expressed on this blog are not necessarily those of Efficacy Entertainment and its affiliates .

‘Eat breakfast like a king’ was amongst the vibrant cheerful sounds of the Kids at the Gravel Hill Primary and Gravel Hill Basic School in Clarendon on Tuesday September 4th, 2018 as LASCO and Tea Cup Ja was there to stir up a smile by providing breakfast from LASCO’s wide range of breakfast cereals with milk. Additionally, a donation was made of LASCO products (chocolate mix, instant oats, breakfast cereals, water crackers) to further enhance the breakfast program.

Devin Di Dakta Gets a Beating!! 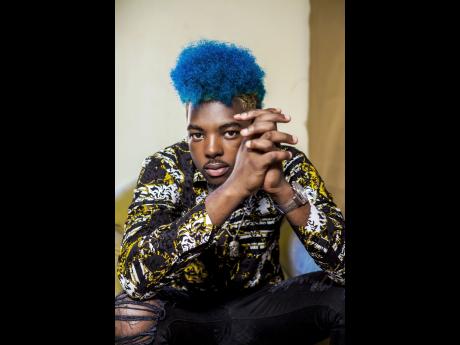 Magnum Kings and Queens winner 'Devin Di Dakta', seems to be in need of some 'doctor's' attention himself after he was reportedly beaten by Taboo Night (Strip) Club owner Corey Todd recently. His manager said the incident took place over a 'diss song' and the matter has been reported to the polic... 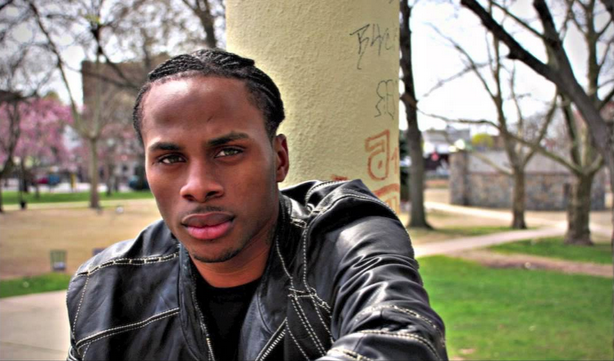 Prominent dancehall artist Dexta Daps is now the latest victim of 'photos gone viral' after pictures of a man who looks 'a lot like him' surfaced on social media. The pic ( see link below) shows the person in what seems to be female undergarments; it is said to have been leaked by an European side chick.

Tantrum states that though he is fresh to the scene, he isn't a bit fresh to doing music as th...

Dancehall Recording Artiste Tantrum born Sanjea Pitter has announced the debut of single 'Rewind It' produced by So Bad Music [Stickle Frass]. The track is said to be geared towards the ladies and is set to release December 31rst on iTunes, Amazon, Google Play and other online stores, followed by a video in January.

After a prerelease hearing we have given this track So if you christmas did merry, please ask the ...

Its coming to you this September! Come enjoy mouth watering food and great reaggae music till 9:00pm. Right here in Clarendon! Our official launch event in Clarendon. Also look out for the personal invites to our YT Multi Expo in Montego Bay, St. James, JM. 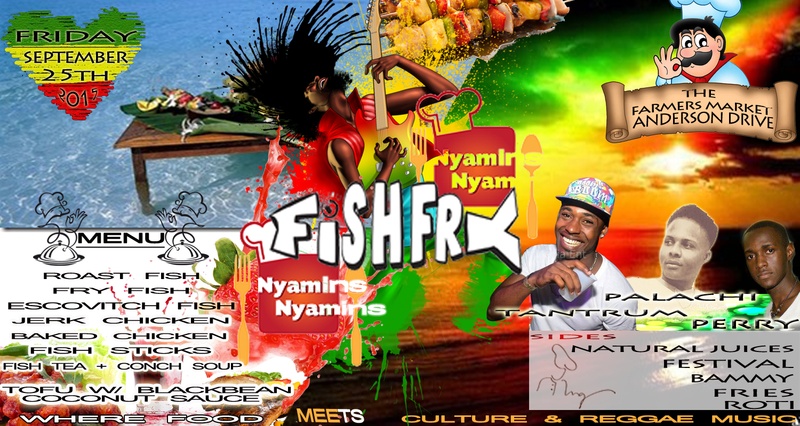 Is DanceHall Really 'dancehall' these days?